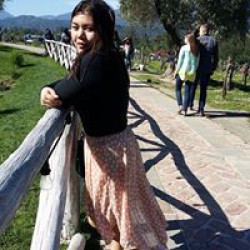 Coffee, books and me

hi! my name’s Jenna. I’m 23. I love Jesus and I love reading. I started blogging three years ago, and completely fell in love with the book blogging world!
2 BOOKS

The One by Kiera Cass

Okay, so. I’ve been waiting for “The One”, no pun intended, by Kiera Cass for more than a year now. I read the first 10 chapters online for free (fans unlocked them on the website!), and when my order from Amazon came…I dug into it as much as I can..and at the same time I tried to stretch out the time I can read it. But I told myself I had to finish it now or never, so I did..and it was wonderful! It has everything I could wish for the series ending. I am happy and satisfied. (Now, I’m kind of thinking the same thing for my life, you know waiting for the ‘One’ lols).

The One the One the one theonetheonetheone. What can I say other than I simply love this series? Especially since it’s based on my favorite female character in the Bible, Queen Esther. Seeing America’s story come full circle does some serious hibby jibbies on my heart. This is definitely one of my favorite dystopian-ish books. Especially since this is the kind of dystopian book series that is not super depressing, and the lives of the people are particularly better than that of the lives of people in the Hunger Games, or the 5th wave and etc. I love the character growth of the three main characters in the series: America, Maxon and Aspen. The Selection process which happened in approximately 5 to 6 months, made them more mature in a sense. We can even see and compare the different kinds of love we experience in life. Love for our family, for our country, for our friends, and also the romantic kind: the puppy love and the mature forever kind of love. I love how Kiera Cass articulated all these in the series, and how it grew and grew until we come see it in a

much more open minded way in the last book, the One.

I even love the book more because even the story is focused on the love story, the gowns, the events, basically the game of “Selection”.. but the political aspect of the book can still be seen on the sidelines, and it’s actually the spine of the story as well. If the book ends without a solution to the problem, well, it won’t be a proper ending at all. Though most of the book “The One” story is concentrated on Maxon and America and America’s struggles, but it is the political dilemma that binds everything and everyone. And the climax of the story nearing the end? It was highly satisfying. 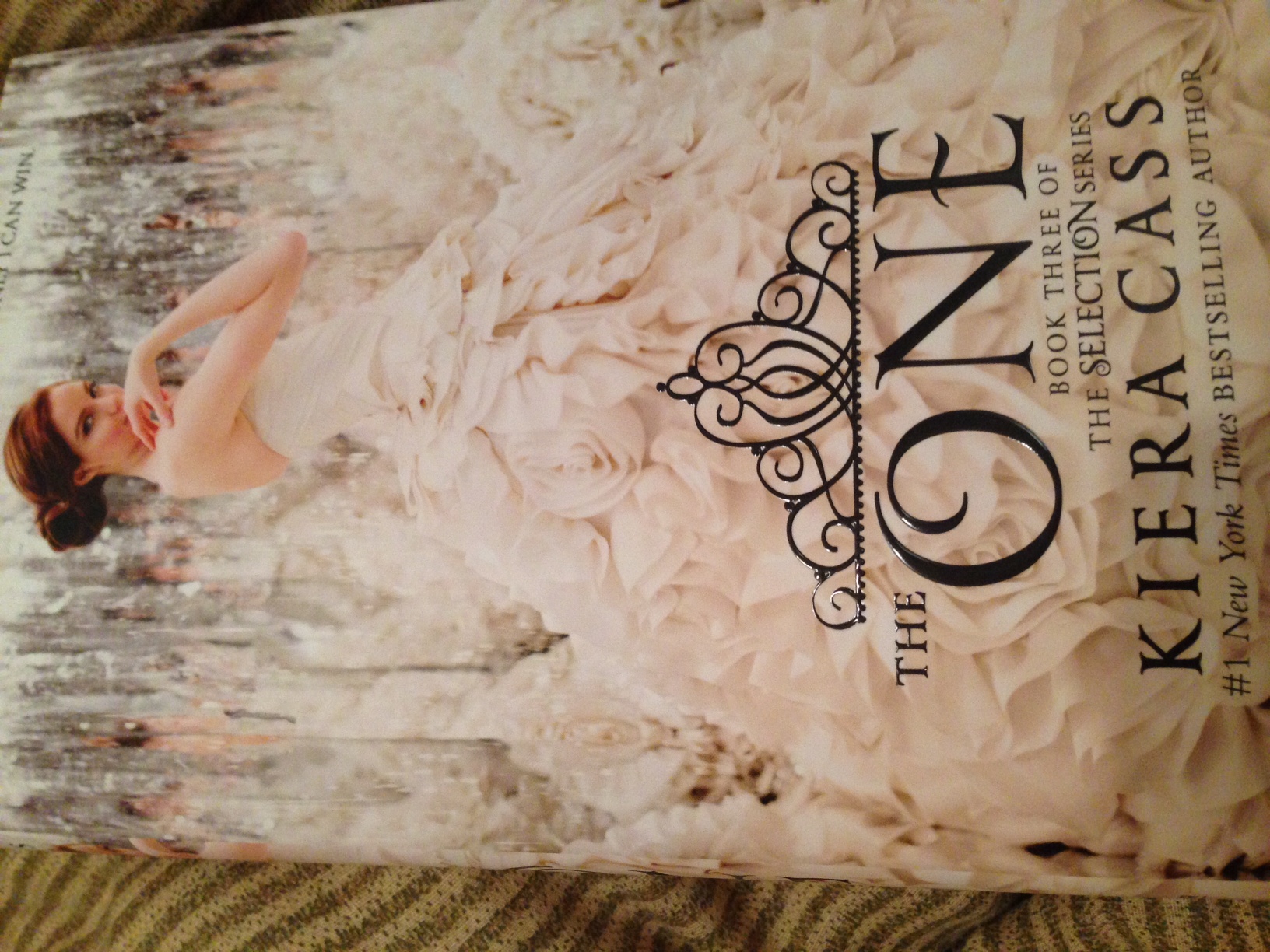 Kiera Cass The One The SElection series Harpercollins
Source: http://www.coffeebooksandme.com/2014/05/the-one-selection-3-by-kiera-cass-a-review